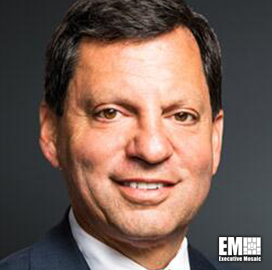 Frank Bisignano serves as the president, CEO and a member of the board of directors of Fiserv, a provider of financial technology solutions.

Headquartered in Brookfield, Wisconsin, Fiserv offers services in payments processing, risk and compliance, customer and channel management, business insights and optimization, according to its LinkedIn profile.

Fiserv said it serves clients in more than 100 countries and was named among FORTUNE World’s Most Admired Companies for the eighth year in a row in 2021.

Bisignano joined the company in 2019 as president and chief operating officer. He assumed his current role in July 2020.

He previously served as chairman and CEO of First Data, a financial services company headquartered in Atlanta, Georgia.

According to Fiserv, Bisignano is credited with transforming First Data from a traditional payment processor to a modern financial technology company. He also led the company’s $2.6 billion initial public offering in 2015.

Fiserv said Bisignano is currently on the boards of the National September 11 Memorial and Museum, the Mount Sinai Health System and The Battery Conservancy.