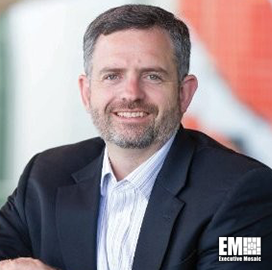 During his tenure, the company was chosen as the NVIDIA Partner Network's 2019 Global Consulting Partner of the Year for the Americas, marking the third year in a row for the Virginia-based defense contractor to receive the award.

In a statement, the organization said it was recognized for its promotion of artificial intelligence adoption across the federal government. Booz Allen's partnership with NVIDIA plays a significant role in delivering AI technology to clients.