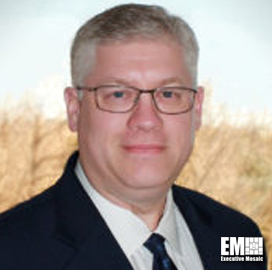 FSA Federal has named Tim Prange as U.S. Citizenship and Immigration Services division lead and program manager. In the said role, Prange is responsible for all operational aspects of the company’s homeland security services business.

Prange joins FSA Federal after serving as vice president at PAE, where he managed Department of State contracts and professional services contracts for the U.S. Coast Guard National Maritime Center.