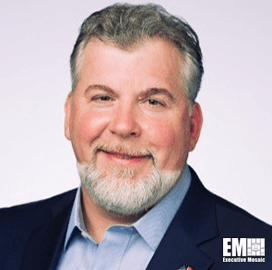 Gary Harmon is the executive vice president and general manager at Convergint Federal, working out of the Washington-Baltimore Metropolitan Area. He is a results-oriented senior executive with acute business acumen and expertise in channel development as well as market penetration, according to his LinkedIn profile.

Harmon is noted for his proven track record of success in spearheading strategic planning as well as the global deployment of high-value commercial, government, and industrial contracts and programs. He possesses advanced business communication and negotiation skills allowing him “to forge strategic working relationships with key stakeholders and build consensus” across organizations, his profile further reveals.

Before joining his current organization, Harmon was the vice president of strategic initiatives and business solutions at EXCEED Corporation, an information technology consulting firm. He had been absorbed into EXCEED when it acquired Valor Concepts, a company that he established in 2004 and managed for eight years.

Harmon served as a non-commissioned officer with the U.S. Marine Corps from 1989 to 1997.

Harmon earned his Master of Business Administration degree from Northcentral University. He is currently working on his doctorate degree in the same institution.