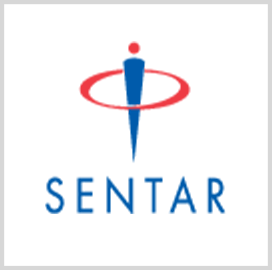 In his new role, Mayes will be responsible for developing a systematic approach to R&D investments aligned with Sentar’s competencies of cybersecurity, analytics, intelligence and systems engineering. The role also requires Mayes to collaborate with Sentar’s R&D team in defining technology investment opportunities and engaging with business units to identify and address client challenges, FedHealthIT reported Wednesday.

Previously, Mayes has demonstrated R&D expertise while serving as a leader for the U.S. Space and Missile Defense Command.

In the said role, he was in charge of research in simulation, communications, cybersecurity, software development and information technologies.

While at SMDC, he was appointed as program coordinator for the Small Business Innovation Research and Rapid Innovation Fund programs, lead strategic planner for the technical center laboratory element, and deputy chief of the research and advanced concepts division.