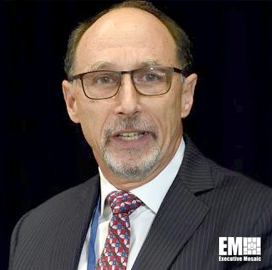 Based in Fort Detrick, Maryland, the NBACC is a federally funded research and development center specializing in helping identify and mitigate biological threats to national security, according to Korch's LinkedIn profile.

He was part of the creation of the NBACC in the wake of the establishment of the DHS in 2003.

Korch previously served in Fort Detrick as the commander of the U.S. Army Medical Research Institute of Infectious Diseases.

Before joining BNBI in December 2018, Korch served for several years as the science adviser to the assistant secretary of preparedness and response for the Department of Health and Human Services.

He briefly served as acting assistant secretary for preparedness and response due to the departure of a colleague from the role to the Department of Defense.

He is also a member of the American Association for the Advancement of Science, has several scientific publications and has been awarded numerous civilian and military awards and honors.

Posted on February 9, 2021 by Robert Johnson