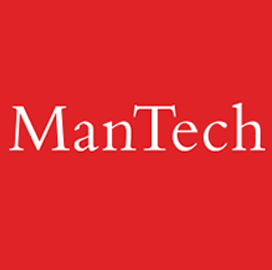 "This strategic award underscores ManTech’s proven ability to support national and homeland security objectives that safeguard America from threats on, above, and below every ocean on the planet," said Kevin Phillips, president and CEO of ManTech.

Strengthening National Resilience through Responsible Use of PNT

Thanks for subscribing! Please check your email for further instructions.