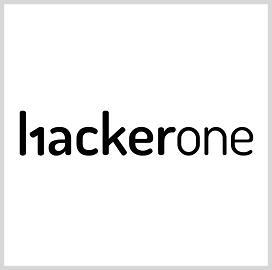 The Federal Risk and Authorization Management Program has granted HackerOne a tailored low impact-software as a service authorization for its full suite of hacker-powered security solutions.

With the tailored LI-SaaS authorization in tow, federal agencies can now access HackerOne’s hacker-powered security offering through the FedRAMP marketplace. The FedRAMP authorization builds on the company’s extensive work with the federal government, which dates back in 2016 with the first crowdsourced security initiative known as “Hack the Pentagon,” HackerOne posted.

Additionally, the clearance allows the company to keep in step with a 2019 mandate released by the Department of Homeland Security that calls on federal agencies to create vulnerability disclosure programs for their public-facing websites.

“This authorization underscores the momentum that HackerOne has achieved in the federal government and demonstrates our ability to help make our public sector customers’ digital transformations into security transformations,” Lynn Chia, director of federal at HackerOne, said.

The General Service Administration, which sponsored HackerOne’s FedRAMP authorization, was the first federal agency to use hacker-powered security solutions in 2017. The partnership remains strong, as the company continues to operate a bug bounty program for GSA.

Outside the U.S., HackerOne has partnered with Singapore’s Ministry of Defense and Government Technology Agency, the European Commission and the U.K. National Cyber Security Centre. 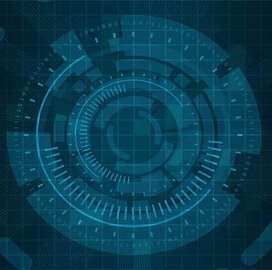 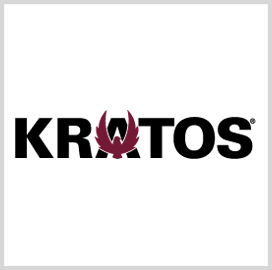 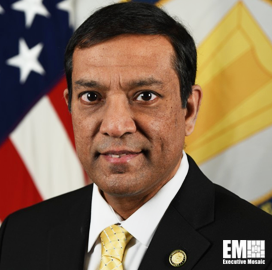