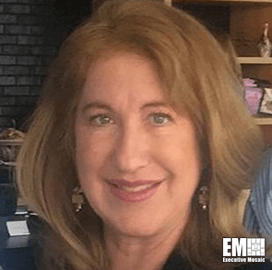 Helaine Cooper is the manager for federal programs at Origami Risk, a provider of cloud-based software-as-a-service solutions for risk management in various sectors, including government, health care, integrated risk and property and casualty insurance.

She joined the company in October, bringing over two decades of experience identifying, developing and winning complex and diverse IT and green technology opportunities in support of federal agency mission initiatives.

Cooper established technology services company Coop4 Federal in 2009 for the Nanticoke Lenni-Lenape Tribal Nation and served as its CEO. Under her leadership, the company won a leasing contract with the Department of Health and Human Services.