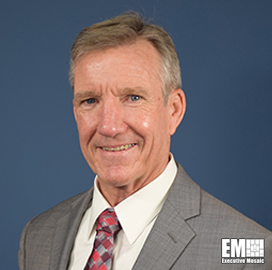 Before joiningÂ NDIA in JuneÂ 2017, Carlisle served for 39 years in the Air Force and retired in March 2017 as a four-star general. His last assignment was as commander for the Air Combat Command at Langley Air Force Base in Virginia.

The former general served in various operational and staff assignments and commanded a fighter squadron, an operations group, two wings and a numbered air force.Â

During his time as a joint service officer, he served as chief of air operations for the Central Command Forward in Riyadh, Saudi Arabia, and participated in Operation Restore Hope in Somalia.Â

He is a command pilot who boasts more than 3.6K flying hours in various aircraft.Â