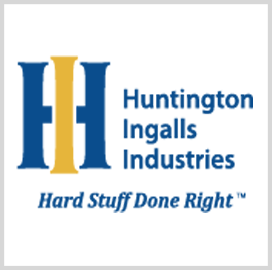 Huntington Ingalls Industries has completed the initial facility for its Unmanned Systems Center of Excellence in Hampton, Virginia.

The completed building, whose construction began in September 2020, will be used for assembling hull structures for Boeing’s Orca Extra Large Unmanned Undersea Vehicles, which could be used by the Navy for mine countermeasures, anti-submarine warfare, anti-surface warfare, electronic warfare and strike missions.

The facility is the first of two buildings planned for the CoE campus. The main facility, which is still under structural development, will cater to unmanned systems prototyping, production and testing. It is expected to be completed by the end of 2021.

The CoE project began with HII’s partnership with the Virginia Economic Development Partnership, the city of Hampton and the Hampton Roads Alliance. Over 250 jobs are expected to be created after the construction of the CoE campus to support unmanned systems design and production. 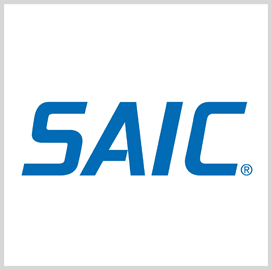