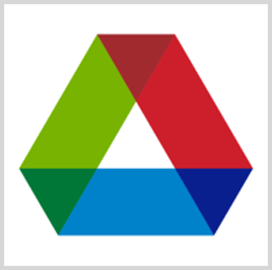 Hewlett Packard Enterprise is building a testbed supercomputer called Polaris that is set to be deployed at the Department of Energy’s Argonne National Laboratory.

Polaris will be built using 280 HPE Apollo Gen10 Plus systems and feature 2nd and 3rd Gen AMD EPYC processors and 2240 NVIDIA A100 Tensor Core GPUs. It is expected to be used for data-intensive and artificial intelligence-enabled computing workloads, Nextgov reported.

The Argonne Leadership Computing Facility is slated to begin using Polaris in early 2022 and open it for use by the broader high performance computing community in the spring. It will be delivered and installed to the Illinois-based lab in preparation for the arrival of the DOE’s Aurora exascale system.

“Polaris is well equipped to help move the ALCF into the exascale era of computational science by accelerating the application of AI capabilities to the growing data and simulation demands of our users,” ALCF Division Director Michael Papka said in a statement.

ALCF Director of Technology Kalyan Kumaran added in an interview with Nextgov that Polaris and Aurora both support programming models that are of interest to the lab, making it possible to transition workloads between the two platforms.

Initially, Polaris will be used by research teams involved in the DOE’s Exascale Computing Project and the ALCF’s Aurora Early Science Program. These initiatives focus on advancing cancer treatment, solving the molecular problems in biofuel production and expanding the boundaries of physics with particle collision research.