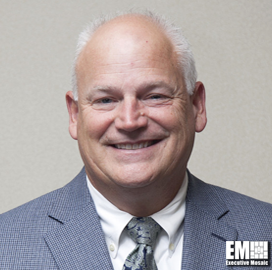 James Miller has been elected as chairman of the National Armaments Consortium Executive Committee.

The new chairman has been a leader at Dynetics for nearly 18 years, currently overseeing all of the company's other transaction agreement-related activities.

Miller has been a member of the NAC for 11 years and has been on the executive committee since 2017. "I'm excited to take on this new role of Chairman, where I can help foster collaboration among industry leaders, academics, and the government," Miller said of his appointment.