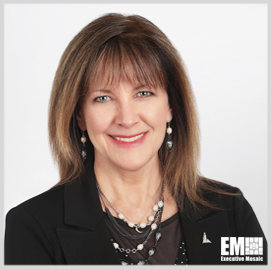 As executive vice president of Sierra Nevada Corporation's space systems group Janet Kavandi is in charge of space programs such as the Dream Chaser spaceplane.

The Dream Chaser, a winged supply vehicle capable of landing on a commercial runway, is under contract to deliver supplies to the International Space Station starting 2021, SNC said.

Kavandi is a veteran of three Space Shuttle missions and served as a NASA astronaut before she joined SNC in September 2019.

NASA first selected Kavandi for the role in December 1994 and she became a member of the 15th class of U.S. astronauts.

She previously served as director of NASA's John H. Glenn Research Center in Cleveland, Ohio. In the said role, she was responsible for planning, organizing and directing activities needed to complete missions assigned to the center.