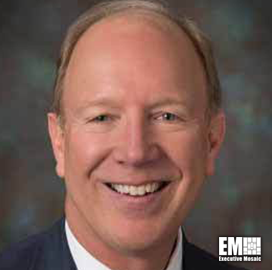 Janis G. Pamiljans serves as a corporate vice president at Northrop Grumman and president of its aeronautics systems sector, which has major operations in areas such as California, Florida, Mississippi, North Dakota, Ohio, Oklahoma and Utah.

The sector is the company’s provider of military aircraft, autonomous systems, aerospace structures and next-generation services. It was part of the organizational restructuring that Northrop Grumman made in late 2019 to better align the defense contractor’s broad portfolio and serve customers’ requirements.

Prior to the said role, Pamiljans served a svice president and deputy general manager of unmanned systems. He was also previously the vice president of the Navy’s unmanned combat aircraft system program, which he led to its first X-47B flight in February 2011.

Pamiljans joined Northrop Grumman as a manager of flight test engineering for the B-2 program in 1987.