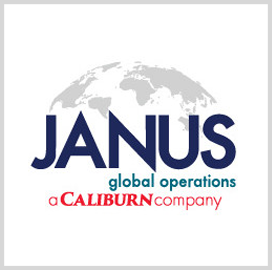 The Department of State has awarded Janus Global Operations, a subsidiary of professional services Caliburn International, a spot on a potential 10-year, $15B Worldwide Protective Services III contract.

In a statement, the Virginia-based defense contractor said it was selected based on its capability to carry out ongoing security task orders in Iraq and Somalia under the precedent WPS II agreement, the company said Wednesday.

“Our highly skilled team stands ready to support the Diplomatic Security Service in accomplishing its most important and sensitive missions for the Department of State,” he said.

Aside from providing security, the company and its subsidiaries also provide medical care, remove explosive remnants of war and build specialized facilities worldwide.

The company operates in 22 offices across the globe.