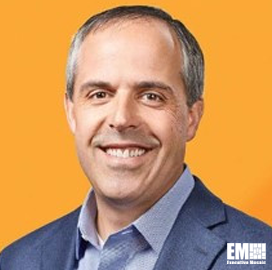 Jason Forcier, COO and EVP of Infrastructure and Solutions at Vertiv