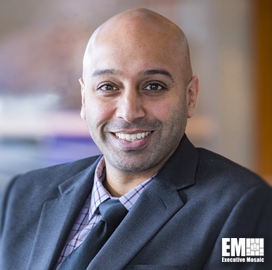 Kalirai is primarily responsible for APL’s space-science research programs under civil space. He leads efforts supporting missions dedicated to meeting decades-long challenges in space exploration, according to his LinkedIn profile.

The James Webb Space Telescope is billed as the largest, most powerful and complex space telescope to be launched in space.

He is also a former Hubble fellow postdoctoral researcher at University of California Santa Cruz.

He completed his bachelor’s degree in honors physics and astronomy from the University of British Columbia. He continued his postgraduate studies at UBC and earned a master’s degree and a doctorate in astrophysics.