Jay Colavita is the president of technology services company Vertosoft, working out of Leesburg, Virginia. He helps accelerate the adoption of emerging technology within the government using a sales as a service model that allows expansion without additional personnel and infrastructure costs, his LinkedIn account says.

Colavita has been leading Vertosoft since its foundation in 2016. During the past five years, he has played a crucial role in developing a go-to-market sales and software distribution model that reduces the traditional barriers to entry, fast-tracks government contract access, rapidly connects with key government decision-makers and builds partnerships with strategic system integrators.

Before joining Vertosoft, Colavita held senior management positions at immixGroup, where he worked for over three years. He joined the company as senior director of business development, and later became senior director of enterprise sales.

Previously, Colavita was the sales manager handling the U.S. defense enterprise at IBM, where he worked for over five years. In that role, he led IBM’s Department of Defense software business unit and the DOD Software Client team. He was responsible for all new software licenses, software renewals and lab services in the defense sector. 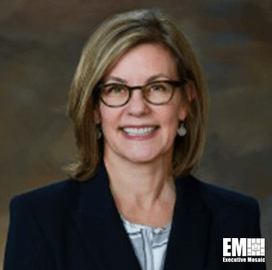 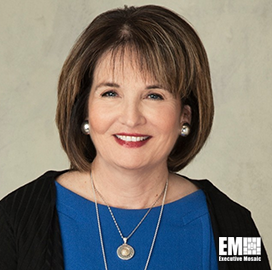 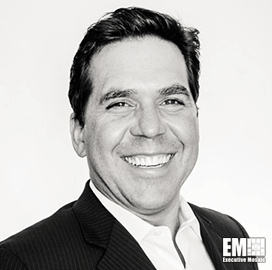