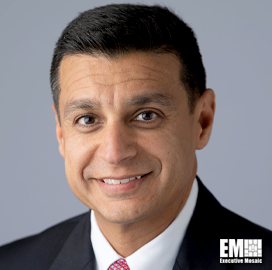 Malave is also in charge of investor relations and plays a key role in developing L3Harris' strategic growth plan and merger-and-acquisition integration, according to his LinkedIn profile.

Malave joined UTC in 1997 and held financial roles of increasing responsibility. In 2011, he led the financial function integration of Hamilton Sundstrand and UTC's acquisition of Goodrich.

UTC named him head of investor relations in 2012. In the said role, he helped UTC business units effectively communicate their outlook and performance to investors.

The corporation later appointed him as CFO of UTC Aerospace Systems, a role he held until he joined Carrier in 2018.

He began his professional career as a compliance analyst at the Department of Labor, a role he held for over five years.