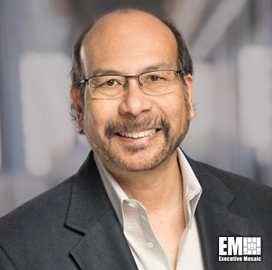 Jay Nakagawa is the director of competitive intelligence at Dell Technologies, working out of the Denver Metropolitan Area. He has a successful track record leading product management, marketing, sales, business development and international business endeavors, and has built “high-performance, winning teams” in CI, according to his LinkedIn profile.

Nakagawa has been Dell’s CI director for over nine years. He is credited for removing the company’s CI group from its former sales support function, turning it into a unit dedicated exclusively to delivering insights into the business and its competition. His team continues to provide the company’s leadership with CI visualization on a quarterly basis.

In addition to his job at Dell, Nakagawa also serves as chairman of the advisory board of directors at Strategic and Competitive Intelligence Professionals, an association of American CI practitioners. In this role, he is focused on helping attain strategic objectives, including membership growth and revenue goals along with the organization’s board members, his profile further reveals.

Nakagawa earned his bachelor’s degree in information systems from the University of Colorado Boulder – Leeds School of Business. He later earned his Master of Business Administration degree from Regis University.