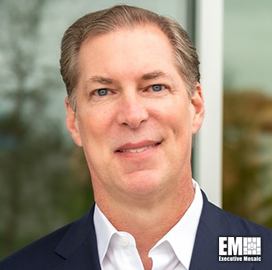 Jim Bohlman is the vice president of strategy at Boeing Global Services, working out of Dallas, Texas. He is a leader with a background focused on the aerospace and aviation sectors, delivering results for mature and growth-stage organizations, according to his LinkedIn profile.

Bohlman joined Boeing in May 2021. In his current role, he is responsible for cross-portfolio strategic direction for the company’s aftermarket, sustainment, and digital offerings in the commercial, defense and space sectors.

Before joining his current employer, Bohlman was president at another aerospace company, Avix Aero. During his less than two years in that role, he was responsible for the day-to-day leadership and long-term strategy at the Dallas-based company.

Previously, Bohlman was managing director at Lionshead Advisors and Whitetail Advisors, a position he held for over 11 years. He continued to serve in this role even as he took over the presidency of Avix Aero in 2019.