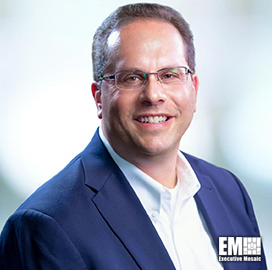 He collaborates with other LMI senior leaders to establish and execute enterprise-wide operations including business development, change and people management and finance, according to his Linkedin profile.