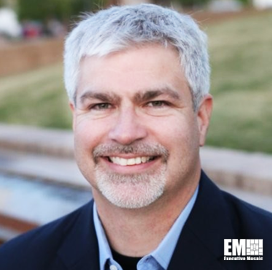 Jon Hobgood is the vice president of advanced manufacturing and automation at Honeywell, working out of Pheonix, Arizona. His LinkedIn profile reveals that he leads his team “to the highest levels of excellence in operations and business processes, resulting in a significant increase in profit, quality, and customer service.”

Hobgood has been employed at Honeywell for almost 19 years but has occupied his current role for only three months. He joined the company in 2003 as a “lean master black belt,” who in the company’s nomenclature is a professional tasked with developing global overhaul operations and supply chain strategy for engines, auxiliary power units and components. From there, he steadily moved up the ranks to reach his current vice-presidential role.

Hobgood’s first professional role was working for Ford Motor Company from 1990 to 1999. He held various positions at the company, the last being as operations manager.

Hobgood earned his bachelor’s degree in electrical engineering from the University of Michigan. He later earned his master’s degrees from Lehigh University and Thunderbird School of Global Management.