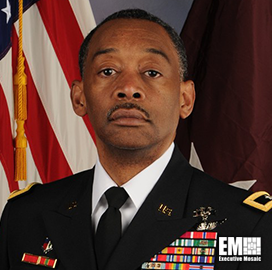 Woodson graduated from the City College of NewYork and the New York University School of Medicine, in addition to earning a master's degree in strategic studies from the U.S. Army War College.