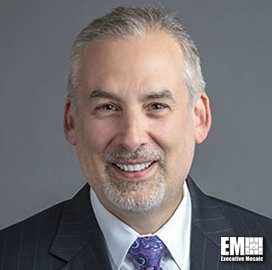 Cohen holds more than three decades of experience across different sectors working on issues such as homeland defense, counterterrorism and cybersecurity, Noblis said.

He also has experience in business administration, including financial management, communication, business policy and strategic management.

Before joining Noblis in January 2014 as a defense director, he served as a director in Deloitte & Touche's technology risk practice and as a principal at Booz Allen Hamilton's analytics and security mission area.

He spent seven years starting 1985 as a defense policy analyst for the Department of Defense, a role he briefly reprised in 1997.

Cohen later became an assistant professor of international relations and foreign policy and a scholar-in-residence at the American University's School of International Business.

He earned a bachelor's degree in government from Oberlin College and joined an overseas student program at Tel Aviv University.

Cohen currently serves as a non-resident senior fellow at the George Washington University Center for Cyber and Homeland Security.