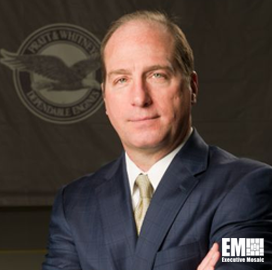 He previously served as VP of manufacturing operations and was responsible for quality control and delivery performance of Pratt & Whitney’s manufacturing sites.

Sylvestro was also in charge of expanding the facilities and ensuring that they are perfectly optimized to meet business targets and promises to customers.

Sylvestro earned a Master of Business Administration degree from Purdue University’s Krannert School of Busines and a bachelor’s degree in mechanical engineering from the University of Hartford.