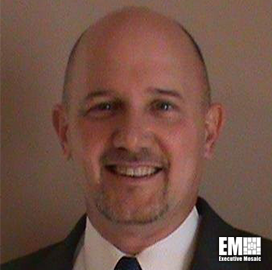 Before he assumed his current role, Morris served on the advisory board of Rampedup.io, an Atlanta, Georgia-based intelligence provider for marketing firms. He was an application sales manager for Oracle from 2018 to 2021 following a stint as Rampedup’s CEO, according to his LinkedIn profile.

He held similar responsibilities in a previous role as vice president of sales for the southeast midmarket at Ceridian HCM. Prior to that, Morris oversaw the company’s major accounts in North and South Carolina.

Morris was a regional sales director at EDH, contributing to the expansion of the market for its payroll and human resources information systems platform. He was briefly a major account representative at Ceridian.

Earlier in his career, he spent more than 11 years as an account sales executive at Benefit Coordinators. Morris was part of the U.S. Army from 1981 to 2003, heading strategic plan development and team-building efforts.