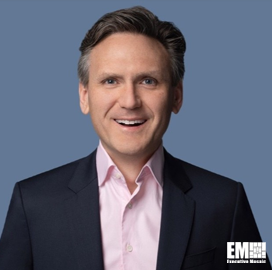 Bocek has held the role for over 8 years.

He assumed the position after spending one year and five months as vice president of product marketing, according to his profile posted on LinkedIn.

He spent five months at CipherCloud as VP of marketing.

Prior to CipherCloud, he spent two years as marketing head at IronKey, which offers secure portable data storage solutions.

At Thales, he spent almost two years as director of product marketing.

Meanwhile, he served as a product marketing manager at PGP for two years before being promoted to senior manager, a role Bocek held for more than one year.

His LinkedIn profile shows that he kicked off his career in 1996, when he joined AMTI as an analyst.

Bocek earned his bachelor’s degree in chemistry from the College of William and Mary. He also holds a master’s degree with a concentration in marketing from Wake Forest University.