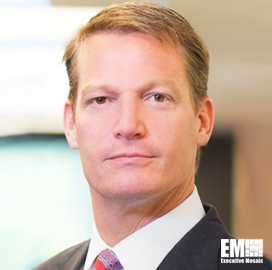 Mandia has led the Milpitas, California-headquartered firm since 2016.

Before becoming the head of FireEye, he spent more than two years as chief operating officer and senior vice president, according to Mandia’s profile posted on LinkedIn.

Mandia joined FireEye in 2013 after the firm acquired Mandiant, the company that he founded in 2004.

Before establishing his company, Mandia spent three years as director of computer forensics at Foundstone, which McAfee Corporation now owns.

He also previously served as director of training at Sytex, which Lockheed Martin acquired in 2005.

Mandia is a veteran of the U.S. Air Force, joining the service in 1992 as a computer security officer.

From 1996 to 1998, he worked as a special agent at the Air Force Office of Special Investigations.

According to his profile on the FireEye website, Mandia is a graduate of Lafayette College with a bachelor’s degree in computer science.

He also holds a master’s degree in forensic science from George Washington University.