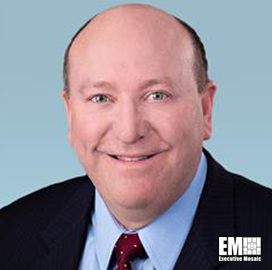 Cadence Aerospace has appointed Kevin Martin as chief executive officer for the engines systems unit, overseeing the division’s operations and profitability. His appointment is effective Jan. 1.

Martin is also tasked with identifying new opportunities for growth and enhancement in productivity, efficiency and customer service in accordance with the organization’s overall business strategy.

He succeeds Bob Quaglia, who has served as unit CEO since March 2020 and was previously president of the B&E Precision Aircraft Components Center of Excellence.

Quaglia was named a member of the company’s board of directors, a position he will hold beginning January 2021.

Martin will continue his role as the company’s chief information officer, reporting directly to Julian Guerra, CEO at Cadence Aerospace and for the company’s aerostructures segment.

“Our strategy to maintain operational excellence, remain competitive and continuously improve is underscored by the strength of our team at Cadence and our commitment to serving our stakeholders,” he said.

He added that Martin’s industry experience and leadership in strategic and financial planning, program and customer relationship management, sales and marketing and engineering will be vital to the organization’s executive team.

Guerra also attributed the company’s readiness for its next growth stage to Quaglia’s leadership and dedication.

Martin, an industry veteran of over three decades, became part of the company in January 2019 after an almost 11-year stint at Pratt & Whitney, an aerospace manufacturer based in Connecticut.