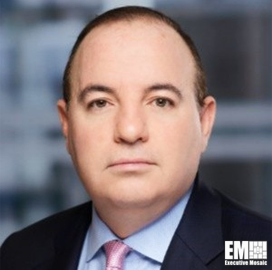 Kevin Richards, vice president and head of U.S. government relations at SAP, serves as the company's chief public policy liaison to the government and regulatory bodies, including Congress and the White House.

Richards previously served as the director of government relations before he took on his current role in April 2014. As director, he oversaw lobbying activities in the Americas and communicated SAP's public policy positions to lawmakers and other government officials.

Before joining SAP in August 2013, Richards was TechAmerica's senior vice president of federal government affairs. He represented major corporations in the information and communication technologies sector before Congress and the White House.

He was TechAmerica's chief lobbyist and legislative strategist, advocating for the legislative and regulatory interests of the technology industry.

Richards earned a bachelor's degree in political science and government from the Catholic University of America.