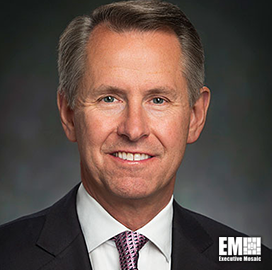 Kevin Schemm is the senior vice president of enterprise finance at aerospace company Boeing. He is also a member of the company’s executive council.

The industry veteran joined Boeing in 1985 as a systems engineer in the company’s Military Airplanes division. He then handled contracts and business relationships with airline customers in the Asian market. Other leadership roles that Schemm held at Boeing include VP of North America and Leasing Sales and chief of supply chain at the company’s Commercial Airlines division.

Schemm holds a master’s degree in business administration from the University of Washington and a bachelor’s degree in electrical engineering from Kansas State University.