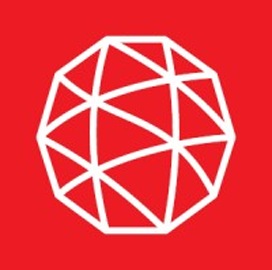 L3Harris Technologies has secured a potential five-year, $668 million indefinite-delivery/indefinite-quantity contract to ensure the readiness of the C-130 aircraft fleet operated by the Air National Guard and Air Force Reserve Command.

The company will provide sustainment services in support of the C-130H and J-model aircraft at its modification facility in Waco, Texas. The center is equipped to handle missionization and aircraft services, including parallel avionics modernization and programmed depot-level maintenance, L3Harris said.

The facility offers aircraft maintenance to other military customers such as the Coast Guard, Navy and Marine Corps, as well as space, commercial and international operators.

According to Stackley, a past Wash100 winner, the company’s services will alleviate capacity constraints for the U.S. Air Force’s Air Logistics complexes.