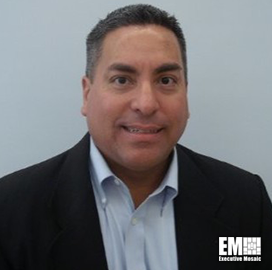 Lance Rebels serves as the director of business development at Delaware Nation Industries, the parent organization for all information technology-focused businesses owned by the Delaware Nation, including Indigenous Technologies, CSI and Creative IT.

DNI provides maintenance and IT logistics cybersecurity, software development, system integration and other services. Rebels, a Potomac Officers Club member, joined DNI after holding the same role at Cherokee Nation Technologies for nearly four years, according to his LinkedIn profile.

He was previously the senior business development program manager at All Native Group, the federal services division of Ho-Chunk. He held the role from June 2014 to May 2016. Prior to ANG, he spent over three years as president of Rebels Consulting.

In January 2009, Project Performance Corp. hired Rebels as director of business development. He served the company until May 2011.