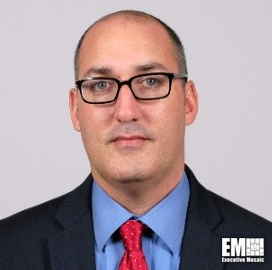 Lawrence Muscant, SVP at the Foundation for Defense of Democracies

Lawrence Muscant joined the Foundation for Defense of Democracies in January 2014 as its senior vice president.

FDD is a nonprofit think tank focused on national security and foreign policy research. Since its founding after the 9/11 attacks, FDD has worked with the Bush, Obama, Trump and Biden administrations.

Muscant’s organizational profile shows that he is often invited to deliver talks about the Arab-Israeli conflict and Middle East history.

Previously, he was the executive director of The David Project, a Boston-based research organization that shapes campus opinion on Israel and the Middle East.

He is also a former lecturer at Boston University and the University of Massachusetts Amherst. While working at these universities, he taught the Arab-Israeli conflict course.

At one point in his career, he served as a branding campaign consultant for the Israeli Ministry of Foreign Affairs.

He holds a certification in capital markets and portfolio management from the New York Institute of Finance and professional fundraising certification from Boston University.