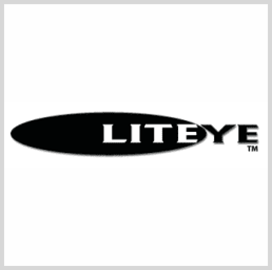 In a press release, Liteye said it combined its anti-UAS solutions with Citadel's artificial intelligence and machine learning technologies. The result is a system armed with on-the-move total defenses, several layers of detection and positive identification capabilities, Liteye said Tuesday.

Citadel CEO Chris Williams said the collaboration has allowed the creation of the most effective offerings in the industry. The new system offers unrivaled effectiveness against both radio frequency-controlled and silent flight UAS, Liteye CEO Ken Geyer added.