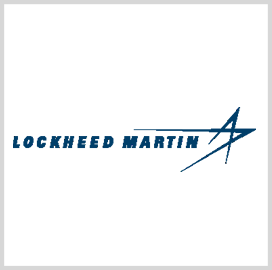 Lockheed Martin has announced a new line of satellites designed to provide the military with intelligence, surveillance, reconnaissance and target acquisition capabilities.

The satellites, based on the LM 400 mid-size bus, will allow warfighters to track moving targets at long ranges and can be rapidly deployed in contested environments, Lockheed said Tuesday.

Rick Ambrose, executive vice president of Lockheed’s space business, said the company took advantage of digital engineering and manufacturing in the design of the new line of satellites.

“Our LM 400 is a highly adaptable, mid-sized satellite and yet can be produced at scale in a rapid and cost-effective manner,” said Ambrose, a member of the Potomac Officers Club and a six-time Wash100 winner.

The company expects the new technology to play a key role in Joint All-Domain Command and Control, which is the Department of Defense’s concept of connecting the sensors used by all of the military services.

The services traditionally developed their own tactical networks that were incompatible with those of the other services, the Congressional Research Service noted in a March report.

The company invested $350 million in the construction of the 266,000 square-foot Gateway Center, which it described as the most advanced manufacturing facility it has built to date. 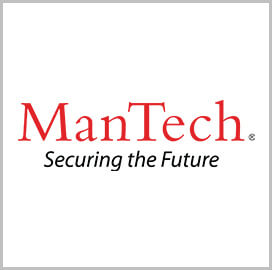 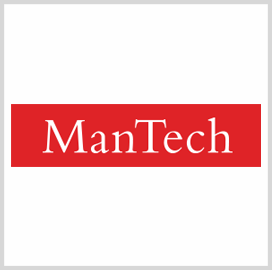