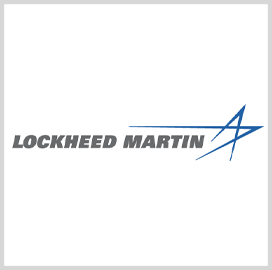 The Navy has awarded Lockheed Martin’s rotary and mission systems a $70M cost-plus-incentive-fee and cost-plus-fixed-fee modification to a previously awarded contract for Aegis development and test site operations and maintenance.

Lockheed Martin will be performing work for the Aegis combat system in Moorestown, New Jersey, through June 2021.

The contract combines purchases for the Navy and the governments of Japan, Republic of Korea and Norway under the FMS program.