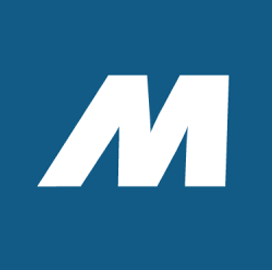 The Cooperative Research and Development Agreement between the parties will facilitate the transfer of AFRL’s production ready 0.14 micron GaN-on-SiC semiconductor process to MACOM’s U.S. Trusted Foundry in Massachusetts.

The semiconductor solutions supplier looks to expand its standard and custom MMIC product portfolio upon the completion of the process transfer.

Stephen Daly, president and chief executive officer at MACOM, said in a statement that the Massachusetts-based facility is well equipped to support the process transfer owing to investments in electron beam lithography capabilities.

He believes the semiconductor process will help the company offer high-performance products as it enters the microwave and millimeter wave GaN MMIC market. The goal is to address a wide range of commercial and defense applications, including satellite communication systems, as well as land-, air- and sea-based radar systems, Daly added.