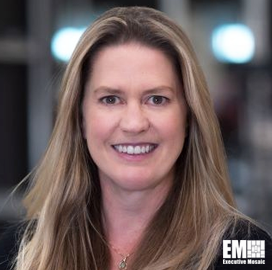 Mandy Vaughn serves as the president of VOX Space, a California-based company that provides smallsat launch services for the U.S. national security community.

Vaughn originally joined Virgin Orbit in 2015. She was the business development executive for LauncherOne and served as the mission manager for customers like OneWeb and NASA.

Vaughn was responsible for the unit's space control and space protection investment portfolios and analog-to-digital transitions for a variety of signals intelligence payload families.

Prior to joining GDMS in April 2012, Vaughn served as a developmental engineer and program manager in the Air Force and as a director at Kinsey Technical Services.

She supported the development, integration and operation of customers across the Department of Defense and Intelligence Community. She also supported various space situational awareness systems and campaigns addressing the system lifecycle.

In the said role, Vaughn supported the National Reconnaissance Office's Advanced Systems and Technology directorate and the Defense Intelligence Agency's Directorate of Science and Technology.