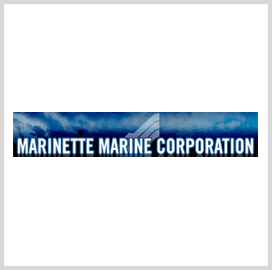 The Navy has awarded Marinette Marine a $795M fixed-price incentive contract to design and build the FFG(X) class of guided-missile frigates. The contract, which comes with additional firm-fixed-price and cost reimbursement line items, has options for the delivery of a maximum of 10 FFG(X) ships and the provision of post-delivery availability support, engineering and class services, crew familiarization, training equipment and other required item orders.

In addition to the detail design and construction of the first FFG(X) ship, the base contract offers separately priced options for nine additional ships, the Department of Defense said.

If all options are exercised, the contract would have a total ceiling value of approximately $5.58B and an estimated completion date scheduled for May 2035.

About $795M in fiscal 2020 shipbuilding and conversion funds will be obligated at the time of award, none of which will expire at the end of the fiscal year. The contract was competitively procured, with four offers received. The Naval Sea Systems Command in Washington, D.C., is the contracting activity.