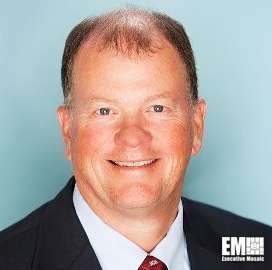 Before joining Pavilion, he was the managing federal sales director at Global Knowledge. For over a year, he led a team of enterprise-level sales executives dedicated to helping the federal government enhance its IT, business and project management skillsets. Tanner’s team supported programs managed by defense and civilian agencies, as well as those from the intelligence communities, according to his LinkedIn profile.

Earlier in his career, he served as a federal storage sales manager at what was then Hewlett-Packard. For seven years, he worked with government civilian agencies, helping them implement networked storage solutions.

He also spent six years as a regional sales manager for Xerox, where he contributed to the development and implementation of a sales strategy for a new suite of software products.

Tanner holds a bachelor’s degree in business administration and computer science from East Carolina University. He also has a master’s degree in management information systems, which he obtained from the University of Southern California.