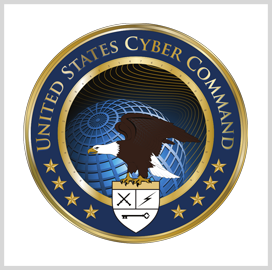 President Joe Biden has nominated Lt. Gen. Timothy Haugh for the role of deputy commander at the U.S. Cyber Command.

If confirmed by the Senate, Haugh will be promoted to the grade of lieutenant general and take over the duties of Lt. Gen. Charles Moore, who has been serving as the Cyber Command deputy since September 2020.

Under his leadership, the 16th Air Force pursued the adoption of a zero trust cybersecurity model and worked with USCYBERCOM and the Department of Defense’s chief information officer on further implementation.

Zero trust is centered on the principle that an organization should not automatically trust anything inside or outside its network perimeter.

Prior to assuming his current role, Haugh served as the commander of the Cyber National Mission Force, a U.S. Cyber Command component tasked with reacting to cyberattacks on the United States.

Haugh was commissioned in 1991 through Lehigh University, where he earned a bachelor’s degree in Russian studies, according to his Air Force biography.