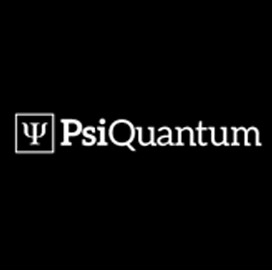 The Air Force Research Laboratory has awarded PsiQuantum a $22.5 million contract to formalize their partnership focused on designing quantum photonic chips. Such products are used to control and process qubits based on single photons. PsiQuantum uses its deep silicon photonics expertise and experience in developing an error-corrected, utility-scale quantum computer to deliver advanced capabilities needed for national security applications. The quantum photonic chips will be manufactured at the GlobalFoundries semiconductor fab in New York, PsiQuantum said.

In April, U.S. Senate Majority Leader Charles Schumer announced $25 million in federal funding to expand the quantum computing technology partnership of AFRL, GlobalFoundries and PsiQuantum. According to the senator, the funding will help advance efforts to develop a quantum supercomputer and stay ahead of China and other international competitors.