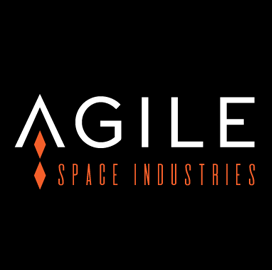 Jamie Finney, a partner at Greater Colorado Venture Fund and organizer of the competition, said in a statement that Agile is bringing “high-value jobs, revenue and diversification” to the economy of the municipality of Durango.

According to Jeffrey Max, the company’s co-founder and chairman, the recently awarded capital will help underwrite Agile Space’s growth as it continues to support NASA, the Department of Defense and commercial space operators by providing propulsion solutions.

The propulsion technology developer recently acquired Tronix3D, a maker of printed metal parts for the defense and aerospace sectors.

The acquisition, announced in June, is part of an effort to transform Agile’s aerospace component manufacturing process through 3D printing technology.