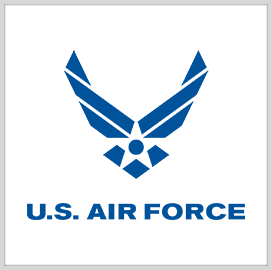 The feat marked the first time the MDT’s capabilities were connected to an operational weapon system outside of laboratories.

Cyber analysis conducted by the team could shape preventative maintenance functions for the MC-130J and could predict requirements needed to harden operations, Defense News reported.

As a result, aircrews achieve enhanced situational awareness and speed up the time it takes to react to emerging cyber intrusions, Parris said in a statement.

Maj. Emily Short, commander of the 27th Special Operations Communications Squadron, added that the demonstration showcased her unit’s efforts to help overcome the challenges of the future strategic competition environment.

With the successful demo, the MDT’s capabilities have been approved for integration into flight operations with the MC-130J while it is in flight.

Posted on December 17, 2021 by Adrian Rosenberg 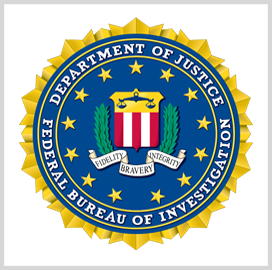 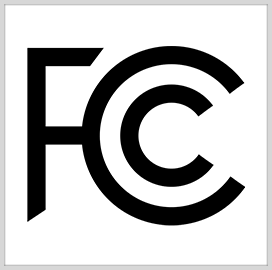 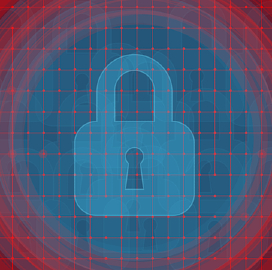