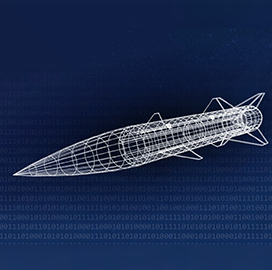 The Air Force Research Laboratory is proposing the creation of an industry consortium that would support the Air Force Materiel Command’s digital engineering and manufacturing efforts.

AFRL envisions the Digital Transformation Technologies and Processes consortium to advance the AFMC Digital Campaign, a coordinated effort to move all Air Force activities to modern digital platforms, according to a solicitation notice posted on SAM .gov.

Former Air Force acquisition chief Will Roper, a speaker at a past Potomac Officers Club event and three-time Wash100 awardee, previously hailed digital engineering as a quick and cost-effective solution for repairing or upgrading future capabilities.

The FOA’s focus areas include the transition to paperless reviews, the adoption of modern system modeling techniques and the use of model-based capabilities to support the maintenance of fielded systems.

Organizations may state their intent to join the consortium on or before Dec. 17. The government will conduct a virtual proposer’s day on Dec. 1. 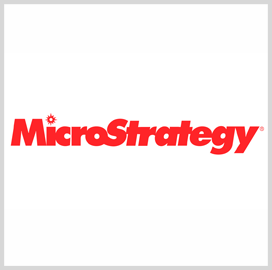 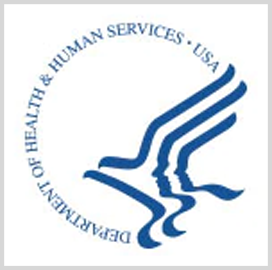 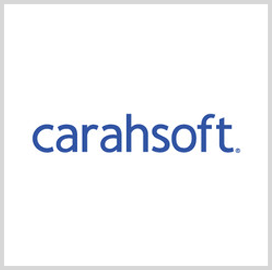