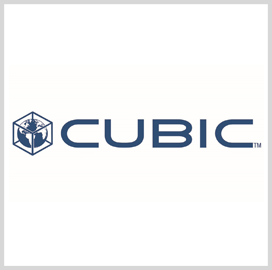 Pods provided under the contract will support Air Combat Maneuvering Instrumentation interoperability requirements for training with the Air Force’s fourth-generation fighters and F-35s.

The pods are scheduled to be delivered this summer and are expected to be used at existing P5 training ranges within the contiguous United States. Cubic expects additional deliveries in support of follow-on CAF CAS phases at other operating locations.

To fulfill the work outlined in the contract, Cubic will be assisted by its principal subcontractor Leonardo DRS, whose airborne and intelligence systems business division is responsible for the design and production of the airborne P5CTS. As a subcontractor, Leonardo DRS will help Cubic produce and maintain the pods.