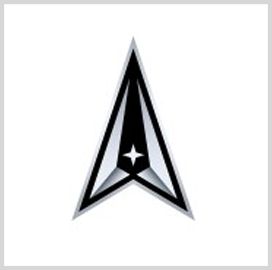 Geoff Vaughan, general manager of Aleut, said his company looks forward to supporting the USSF mission through training of guardians.

The company said the task order was awarded competitively under the General Services Administration’s One Acquisition Solution for Integrated Services contract. Aleut is an Alaska Native Corporation and Small, Disadvantaged Business delivering professional services to federal and commercial clients.

In September 2021, the Air Force awarded Aleut a $50 million indefinite-delivery/indefinite-quantity, Simplified Acquisition of Base Engineer Requirements contract. The contract provides for minor construction services based on a general statement of work to be further specified within each individual task order. The work in relation to this deal is being performed at Andersen Air Force Base and is expected to be completed by Aug. 15, 2028.

Aleut Corporation is one of 12 original ANCs established under the Alaska Native Claims Settlement Act, passed by Congress in 1971.